A DIY Flat Panel For Astrophotography

Anyone who engages in the hobby of astrophotography is familiar with the need to create “flat frames.” These are frames shot of a uniformly lit light source and are used to remote vignetting and mitigate the effects of dust on camera cover glass and filters. However, it can be challenging to take good quality flat frames. It’s the “flat” part that is challenging. Ideally the light source needs to be uniform to within 1% to produce good flats. In practice that can be challenging to achieve.

Many people have had success with LED tracing panels. They are inexpensive and can be operated from any USB source but my own experience has been less than ideal. The first panel I bought was visibly non-uniform and the second, while not obvious, suffered from uniformity issues. The second one could be mitigated by rotating the panel every few frames but that quickly becomes tedious and error prone.

I have seen posts around the net by others who have had success with electroluminescent panels. These are thin films of material that light up with a very uniform light when current is applied. They are also relatively inexpensive, at least at smaller sizes. For my 80mm refractor a five inch panel would be large enough to have some leeway in positioning the panel on the telescope and still avoid getting too close to the edge of the panel. I don’t know whether the panel is less uniform toward the edge but it seemed like having a reasonable overshoot on each edge was a way to ensure that super precise positioning wouldn’t be necessary.

There was one commercial electroluminescent panel on the market but it was quite expensive and had the reputation of being fragile. I didn’t want something I was going to have to handle with extreme care. Instead I opted the for the 5 inch version listed here. It was priced at a point where I felt I could take a chance. It came with a battery operated power supply that would let me move it around easily.

I knew I wanted to put it in some sort of frame. The panel itself is not particularly stiff. Keeping it flat on top of the telescope would require something to keep it flat. I opted to pick up an 8×10″ photo frame at a local store. I also wanted something to diffuse the panel. This would help cut down on the light and even out any non-uniformity. I decided to order a piece of acrylic in Sign White 9% from Tap Plastics. I ordered a ¼” sheet but it proved too thick for my frame requiring me to use binder clips to hold it together. Eventually, I’m going to need a thicker frame. If you are ordering something for a new project then ⅛” thick is probably fine. I ended up using binder clips to to hold everything together giving this a definite home brew appearance.

I did a measurement by taking 50 flat frames with the panel in one orientation on top of the telescope and then 50 more after rotating the frame 90 degrees. I built master flats from each set in PixInsight and then used Pixel Math with the expression h / v / 2 (h was one flat and v was the other). I then examined the diagonal from one corner to the other and found no differences larger than 1%. It looked like I had a winner!

The only downside is the panel is visibly blue and really lacks in red. The exposure lengths from the L, R, B and G frames ranged from 0.12s to 1s. If you want to match the lengths of your flats it ought to be possible to use color filter sheets to balance the output but I haven’t figured a way to calculate that and didn’t want to go through a trial and error process. For mono cameras with filters that’s not really an issue but for one shot colors it would help. However, the same issue occurs with LED tracing panels as they are quite blue also.

I have no relationship with the vendors mentioned in this article other than as a customer. I bought the products and didn’t receive any compensation for mentioning them here. I had no reason to use their tech support so I can’t speak to how good or bad it is. I suspect, but don’t know for sure that all these EL panels are essentially the same but, again, I’m no expert on them.

My total cost for components was about $60.

Here are some photos of the components and the final result. I hope this helps in your quest for flat frames!

Where You Can Find Me 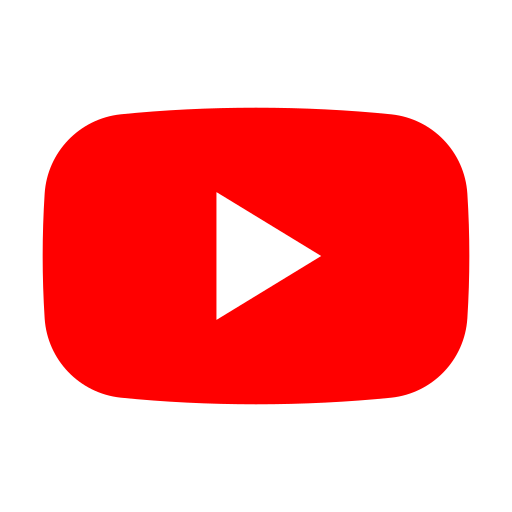 This is the Lion nebula (Sh2-132) or rather the “head” of the lion. The full nebula is too large to fit into the field of view on this instrument. This […]
Lion Nebula (modified SHO)

Barnard 352 is a dark nebula in Cygnus but that means there’s also lots of hydrogen around for that red background. Barnard 353 is that smaller dark patch just above […]
Barnard 352 (HaRGB)

The Wizard Nebula (NGC 7380) is another one of those nebulae where I can’t figure out how it got its name. I don’t see anything remotely wizard like about it. […]
Wizard Nebula (modified SHO)

The Iris Nebula is a reflection nebula surrounded by dust making for one of the more unique nebulae in the night sky. At a distance of about 1,300 light years, […]
Iris Nebula (LRGB)

The Tulip Neulba (Sh2-101) is an emission nebula in Cygnus, one of the many nebulae to be found in this constellation. This nebula is very strong in hydrogen alpha and […]
Tulip Nebula (HOS)

The Fireworks Galaxy, NGC 6949, gets its name because ten supernovae have been observed there in the last 100 years. That is a rate far in excess of what most […]
Fireworks Galaxy (HaLRGB)

LDN 673 is one of many dark nebula in the Milky Way. It it caused by dust blocking the light creating these abstract dark patterns through the dense star fields. […]
LDN 673 (LRGB)
Loading Comments...
%d bloggers like this: